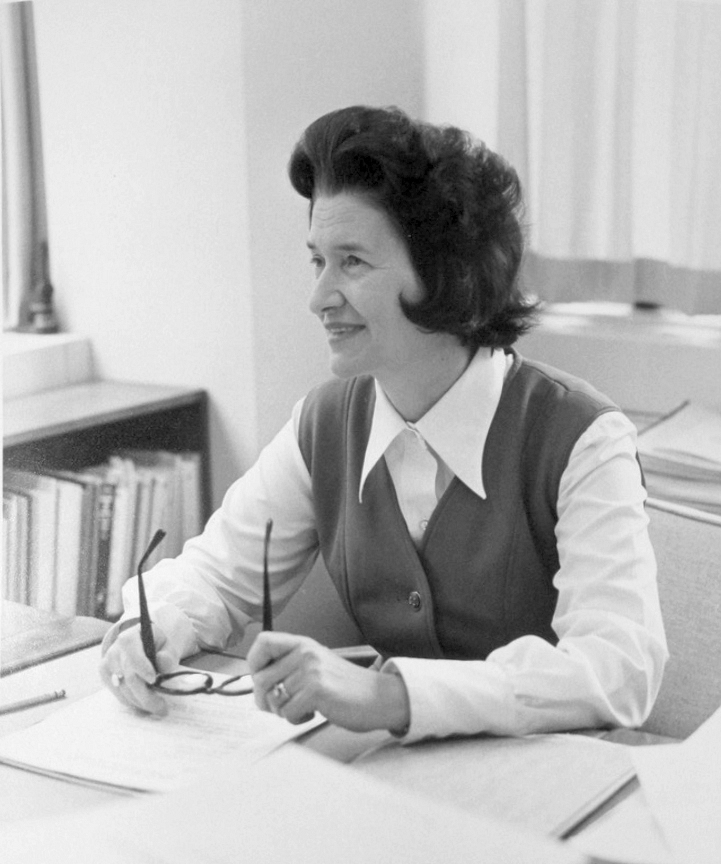 Bertha Wilson was the first female justice of the Supreme Court of Canada. Bertha grew up and attended school in Scotland, where she completed her Master’s of Arts in Philosophy at the University of Aberdeen alongside her soon-to-be husband, John Wilson. The couple moved to Canada when John accepted a posting as a pastor in Renfrew, Ontario. Bertha worked as an office assistant for a dentist while her husband was deployed during the Korean War, and decided that she wanted to do more than the duties of a wife.

After moving to Nova Scotia, Bertha enrolled in law school at Dalhousie University, where she excelled academically. She graduated in 1958, and when the couple moved to Toronto, she began her career as a lawyer for the firm Osler, Hoskin, & Harcourt. She had an objective view of the law, and saw it as a profession rather than a business. Preferring research to clients, she established a separate legal research department at the firm. Bertha was the first woman to be made partner at Osler, and from her time there she is remembered as the conscience of the firm.

In 1975 she became a judge when she was appointed to the Ontario Court of Appeal, where she was the first woman to hold this post. She would only remain in that position for a short while before being called to the Supreme Court of Canada in 1982. Here she became the first female justice of the Supreme Court of Canada. Within this posting, she achieved another first when she became the first woman to take on vice-regal duties and give royal assent to a bill. She retired in 1990.

Bertha also took part in many committees throughout her career. She was very active in the Canadian Bar Association, including chairing their gender equality study, and their Task Force on Women and the Legal Profession in 1992. From 1991 to 1996, she was part of the Royal Commission on Aboriginal Peoples.

Bertha proved to be an inspiration for generations to come. She did not see her gender as a means that held her back in life, and felt defined by her experience as an immigrant. She was just, hard-working, and had a genuine care for her position and for people. Her goal was to make law friendly for Canadians and she was committed to the principles of liberty and to shared humanity.