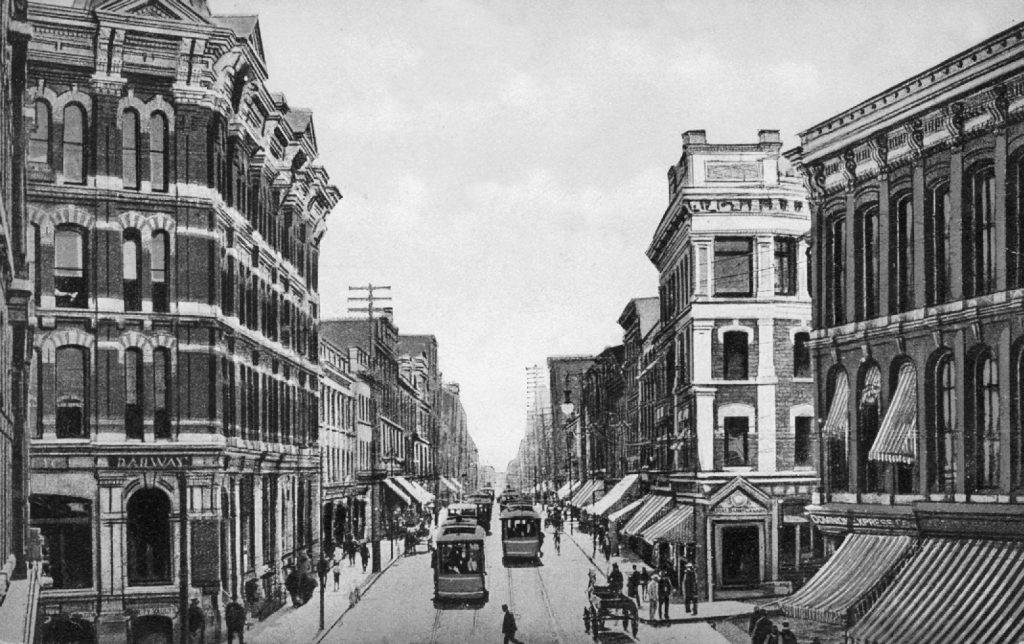 Flora Ann Campbell was the first woman hired by the Ottawa Police Service. Little is known of Flora’s early years. Before joining the police force, she worked as a Prohibition Officer and as Superintendent of the Women’s Hostel in Ottawa.

Within the Ottawa Police Service, Flora was not the typical police officer. She refused to wear a uniform, badge, or arms. Instead, she focused on helping women. She would join them for their court proceedings after being charged, and if the charges were dismissed, she helped the women find jobs. She also helped in cases of child abuse and neglect.

Flora was an early pioneer who proved that women have value in roles of enforcement and as members of the community.