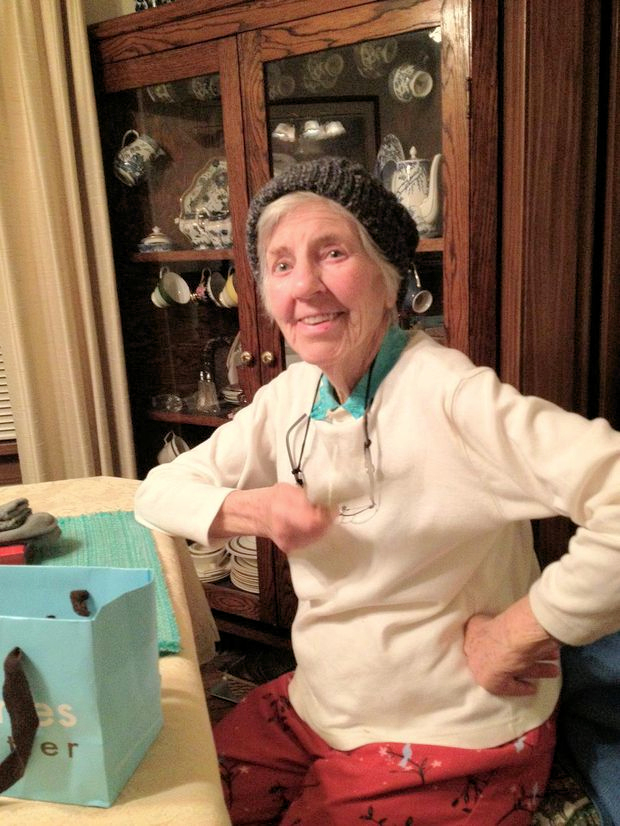 Maureen Donald was the first deaf teacher at the BC Provincial Jericho Hill School for the Deaf in Vancouver, BC. Maureen lost her sense of hearing at age two. She went on to become a role model and advocate, proving that disabilities are not limitations in life.

Maureen was passionate about communication, and made it her life’s work to enhance it in all forms. She was hired to teach at Jericho Hill in 1945, and throughout her career she was involved in various organizations and projects for the deaf. She was an active member of the Western Canada Association of the Deaf, as well as the Vancouver Association for the Deaf, where she was the first female president. She co-hosted the television program Show of Hands, which sought to bring about acceptance of sign language, and helped to create the first dictionary of Canadian Sign Language. In 1968, she was involved in the establishment of the Program of the Deaf and Hard of Hearing for the University of British Columbia, which she continued to support for many years.

Maureen was an avid lifelong learner with a forward-looking view of life. She always rejected prejudices against deaf people, such as the belief that they could not attend university and that teaching the deaf was an impossible career choice. She loved to travel and was loved by everyone she met.

In 2000, she became the first deaf person to receive an honorary doctorate from the University of British Columbia. She was one of the few Canadians named to the National Fraternal Society of the Deaf Hall of Fame in the United States. Maureen is considered the 20th century’s most outstanding teacher of the deaf in Canada.