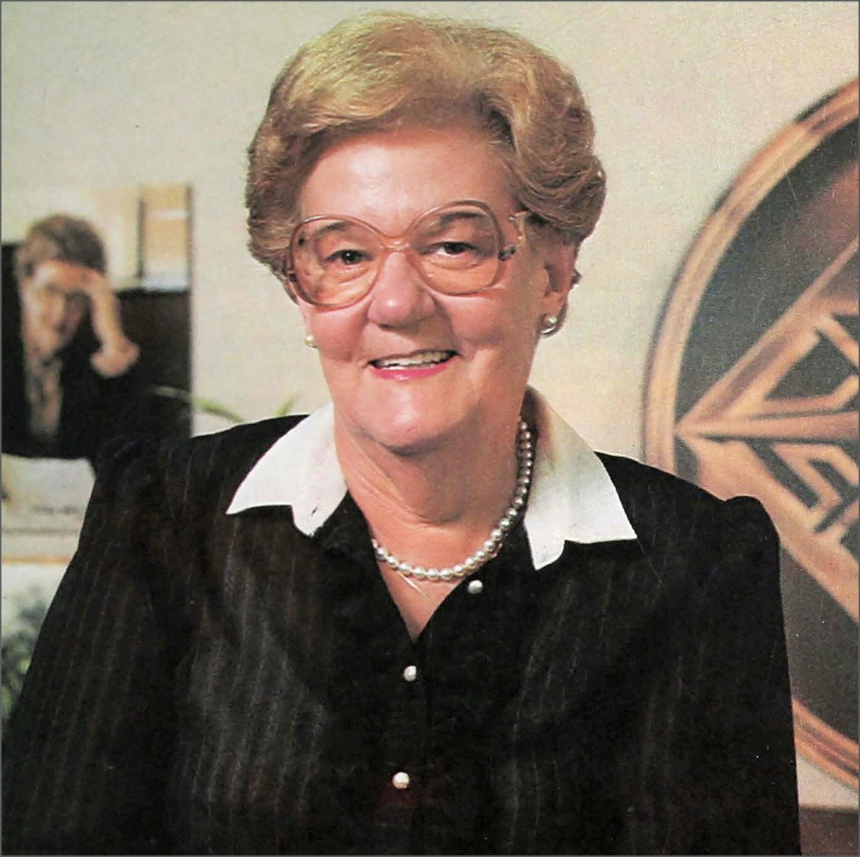 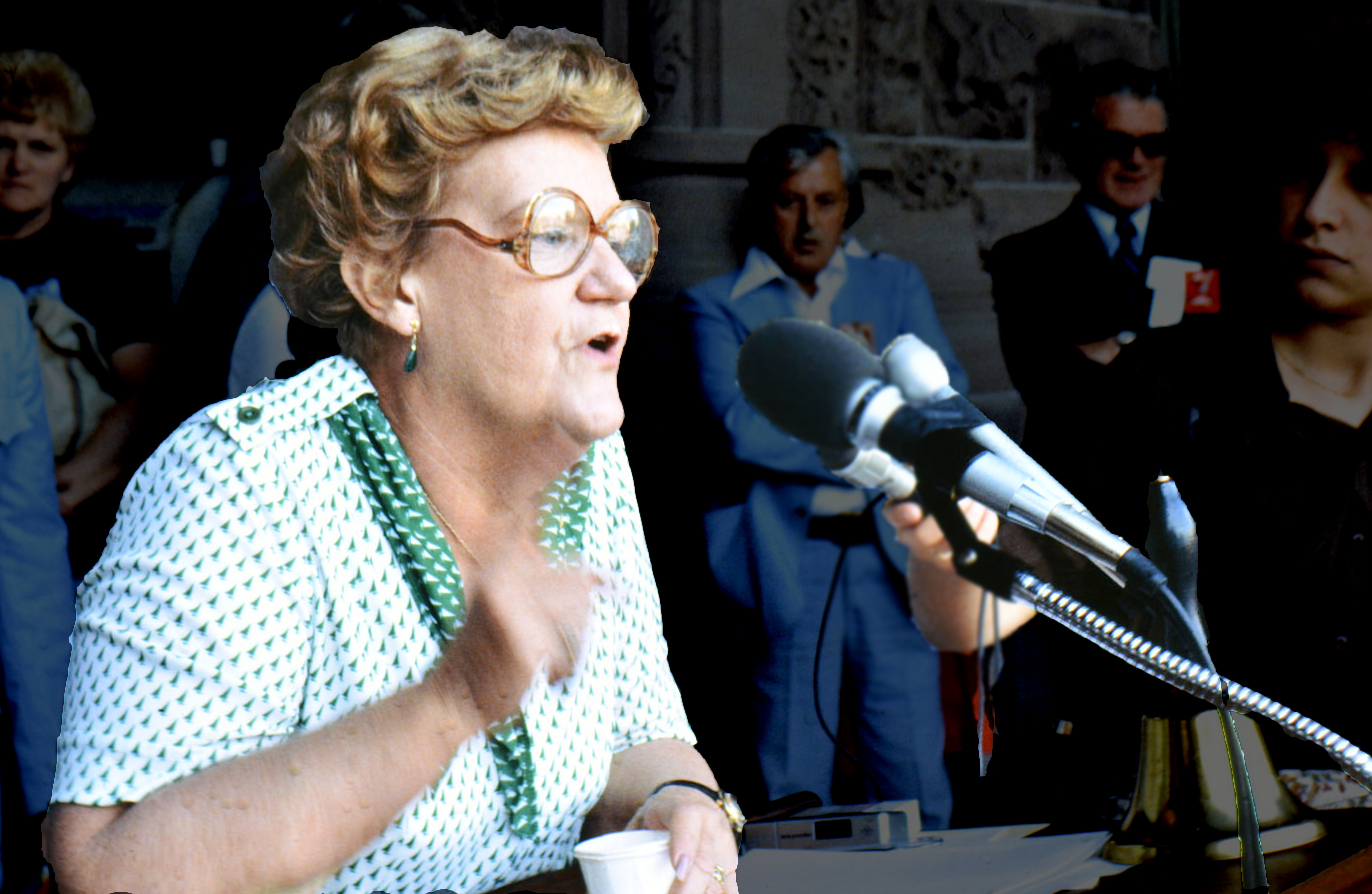 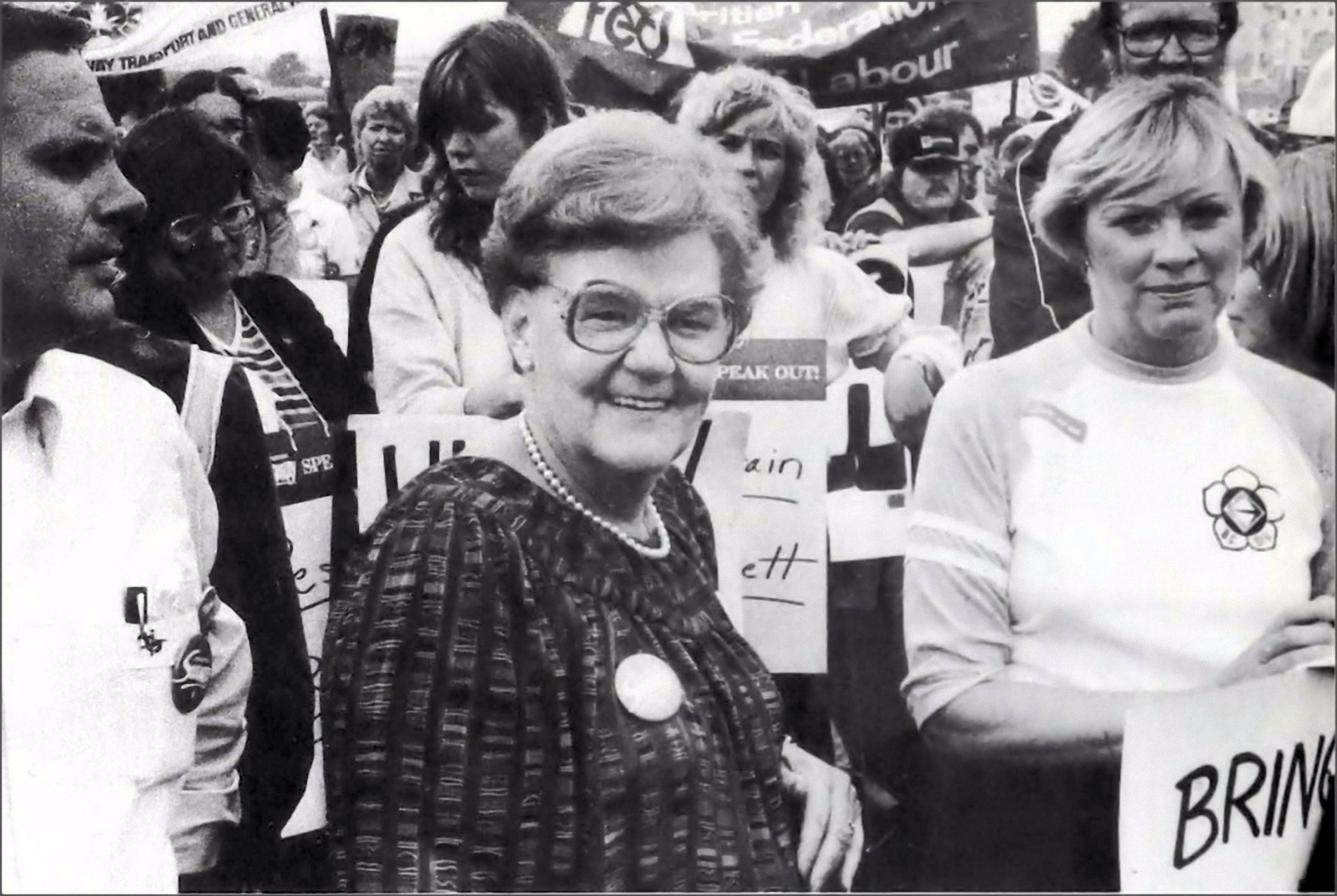 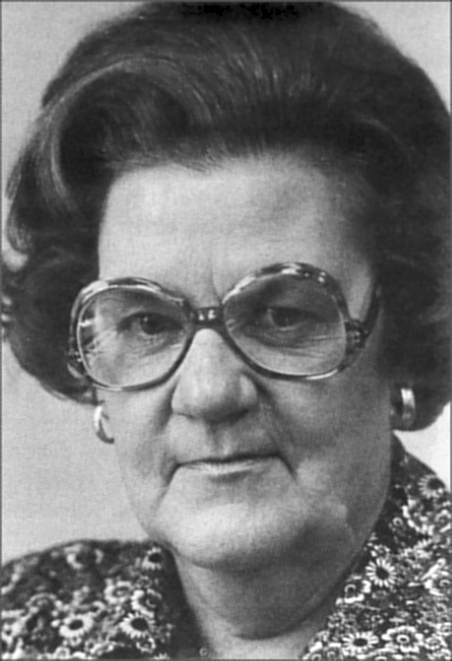 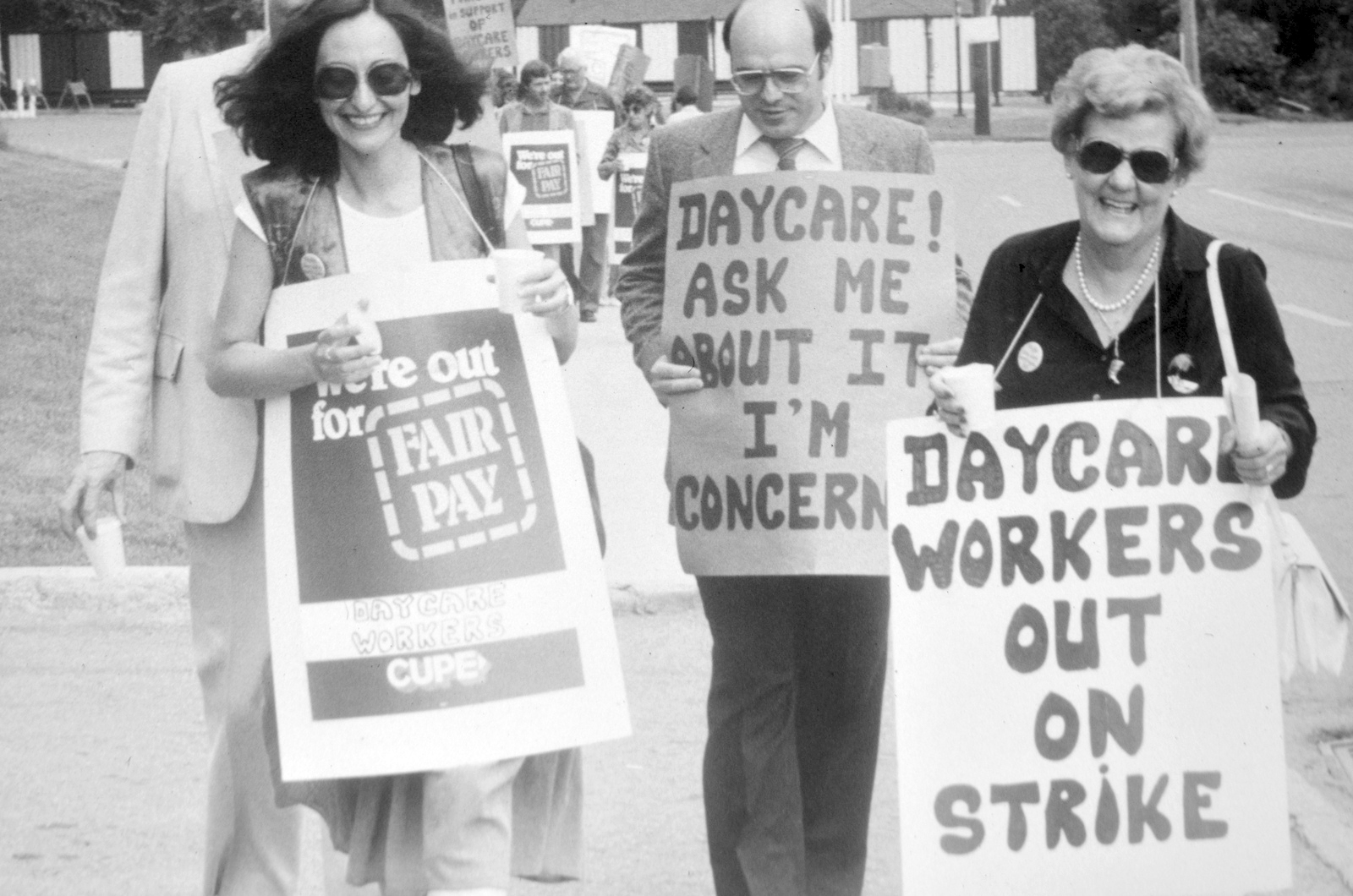 Grace Hartman was the first female President of a Canadian union. Grace’s childhood experiences — losing her mother to breast cancer, struggling with her father’s remarriage and her step-mother’s refusal to work, and dropping out of school to contribute to her family’s income – helped shape her socialist views from a young age.

Grace continued to work after she married. She started as a secretary for the office of the Township of North York and joined her Local 373, soon becoming a member of their executive council. Grace continued to rise in the ranks, becoming President of Local 373, then President of the Metro Toronto District Council before joining the National Executive Board of the Canadian Union of Public Employees (CUPE) as President of the Ontario Division. She continued to rise on the national level until 1975, when she made history after being elected CUPE’s first female President.

Grace joined her local union because she felt it was the only way to combat discrimination against women. As President, she fought for issues of pay equity, childcare, maternity leave, and abortion. Outside of CUPE she was a member as well as one-term President of the National Action Committee on the Status of Women and a member of the Federal Advisory Council on the Status of Women. She furthered the fight for women by joining the Public Service International union, later becoming their Vice-President in 1981.

Grace may be most well known for her incarceration following the 1981 Hamilton Hospital Strike. At age 62, Grace was sentenced to 45 days in prison. While there, she made a point of listening to the stories of her fellow inmates, taking the time to find out the true reasons they were incarcerated.

Grace retired from CUPE in 1988. She was an adored leader who was remembered for her passion, generosity, and readiness to take on any challenge for the betterment of others.