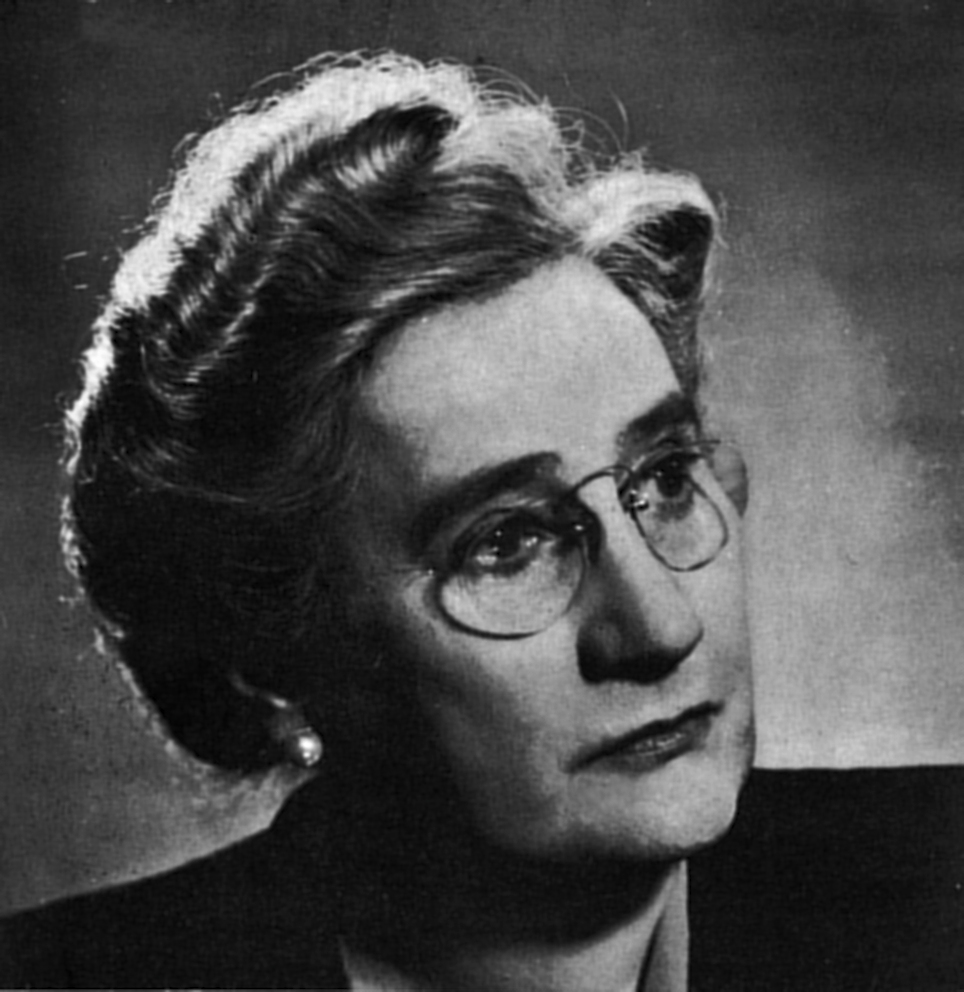 Agnes MacPhail was the first woman elected to the Canadian Parliament. Agnes came from a family of Scottish heritage and grew up on a series of farms in southwestern Ontario. This environment would shape her political views later in life. She was a bright student, and after graduating, she attended Stratford Normal School and taught in a series of one-room school houses from 1910 to 1920.

Agnes would hold this position until 1940, making the most of her time in the House of Commons to work for the causes she was passionate about. Her first priority was for the farmers and workers. She believed they needed to be fairly represented, and she took on the role as their advocate, becoming known as The People’s Champion. Closely following the representation of workers, she advocated for the representation of women in federal positions, as well as women’s rights. In 1939, she established the Elizabeth Fry Society of Canada to help women in the justice system. She was also active on issues of peace, education, and prison reform. In the 1930s, her work on the World Disarmament Committee for the League of Nations made her Canada’s first female delegate to the League. After losing the 1940 election, she continued to play a role in politics by entering provincial elections. She won seats in 1943 and 1948.

Agnes was a self-declared feminist, but this was not what defined her. She was a social reformer who remained true to her farm roots throughout her career. She made her unique mark on history by combining her socialist and feminist beliefs and channeling them through legislation. She was known as someone with strong democratic values, faith in humanity, good humour, optimism for justice, and an outgoing, friendly personality. In 1955, a bust of Agnes was commissioned and placed on display at Parliament Hill in commemoration of her achievements for women in Canada.