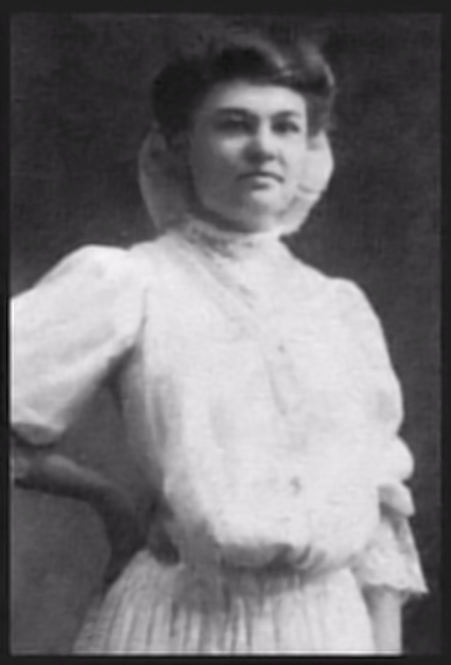 Donalda Charron was the first female president of the Union ouvrière féminine de Hull. Donalda was a forewoman for the matchstick division of the E.B. Eddy Company, a manufacturer of pulp and paper. The factory was typical of the time with harsh working conditions; the chemicals used caused long-term illness and the matches caused multiple fires each day.

Donalda became involved in the first female union, the Catholic Women’s Trade Union Association, and was promoted to President of the division union for matchworkers called le syndicat catholique des allumettières de Hull. During her presidency she led her ‘match girls’, or ‘allumettières,’ through two strikes in 1919 and 1924. In these lockouts, the women campaigned for gender equality, pay equity, collective bargaining, democracy, fair wages, safe workplaces, and restrictions against child labour.

The results of the strikes were successful, and the company adhered to most of the women’s terms. However, they did not hire back all fired workers as promised. Instead, they decided to make an example of Donalda by solely not hiring her.

Despite the harsh conditions of factory work that shortened many workers’ lives, Donalda lived to be 80 years old.