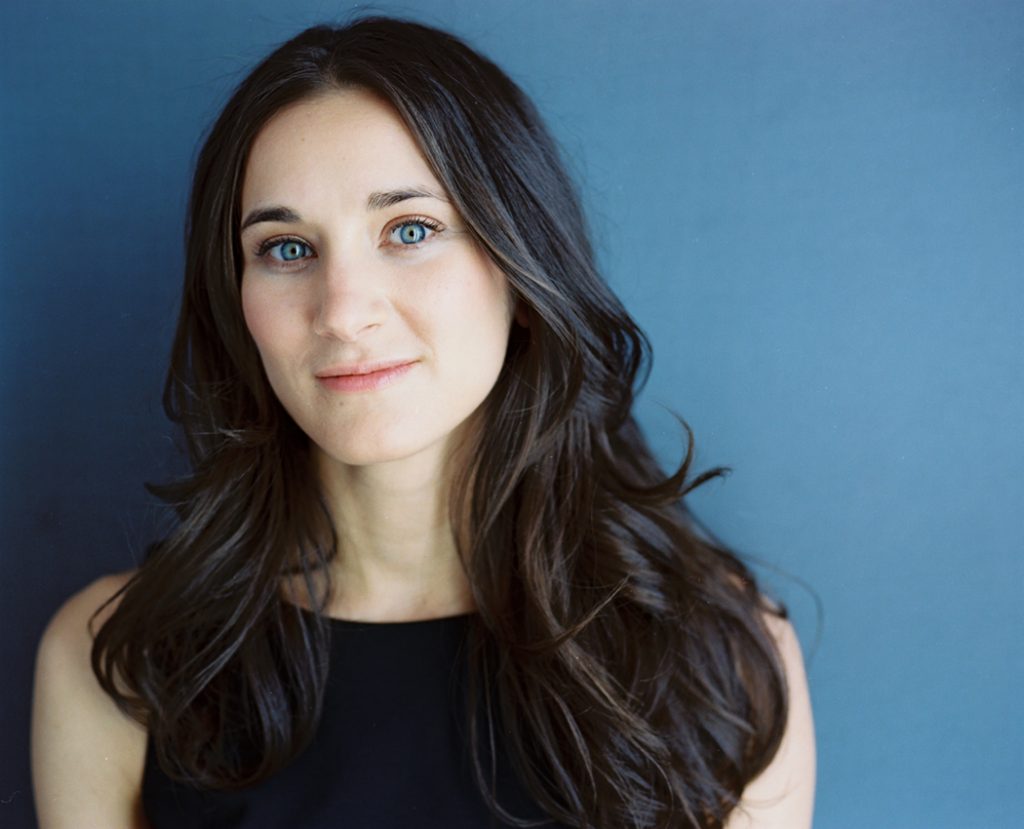 Hannah Moscovitch is a renowned Canadian playwright. Hannah was born to left-wing social activists whose beliefs would influence her writing as an adult. She studied English and Philosophy at the University of Toronto, and in 2001, she graduated from the National Theatre School of Canada, located in Montreal.

Hannah is noted as one of the strongest playwrights in Canada. Her plays include the notable East of Berlin, This is War, and In This World. Overarching themes of her work include war, coming of age, and love, in an effort to approach questions of morality.

Her awards are a testament to her talent. Hannah has won several Dora Mavor Moore Awards as well as the prestigious Windham-Campbell Literature Prize from Yale University. She has also been nominated for the Governor General’s Award, the Carol Bolt Award, the Toronto Arts Council Foundation Emerging Artist Award, the K.M. Hunter Award and the International Susan Smith Blackburn Prize.

Hannah is currently a playwright-in-residence at the Tarragon Theatre in Toronto. Aside from plays, she also writes for film and TV, including CBC’s The X Company, a historical drama about the work of Canada’s spies during the Second World War.