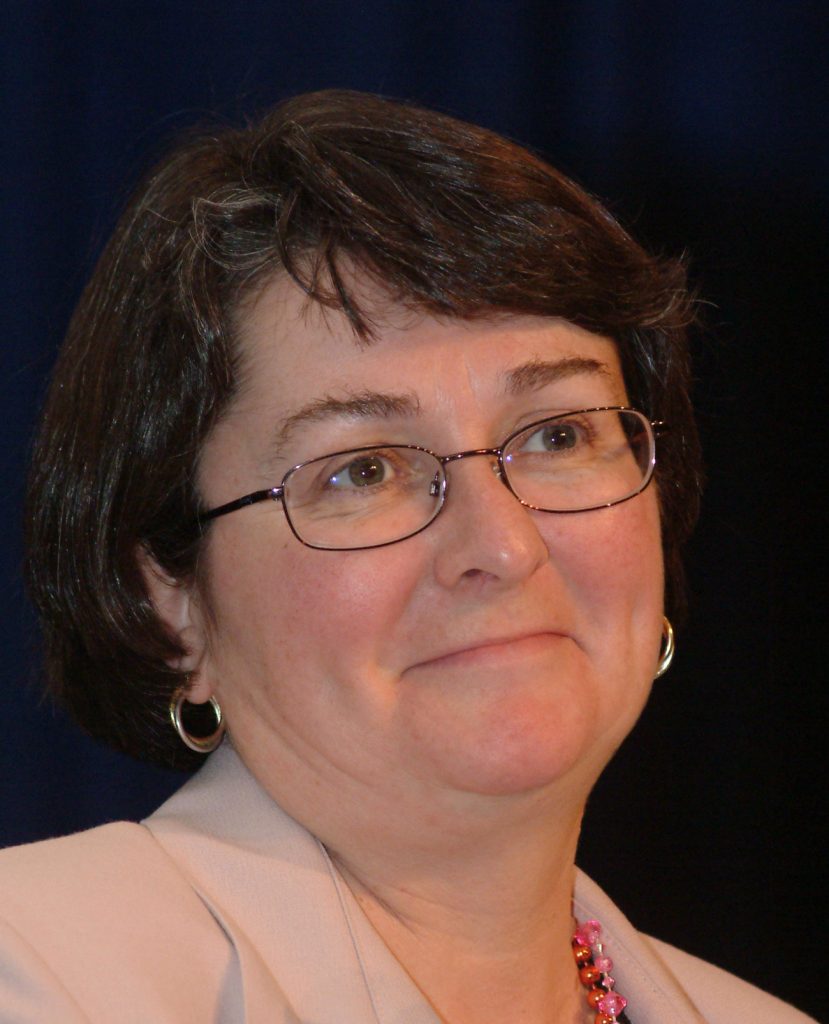 Leah Casselman was the first female president of the Ontario Public Service Employees Union (OPSEU). Prior to becoming president of OPSEU in 1995, Leah was a corrections officer. She held the position of president for twelve years, during which time she led two major strikes against the provincial legislature.

Leah has been the longest serving president in the history of the OPSEU, serving from 1995 to 2007, and is remembered as a pragmatic person who has proved herself as a strong leader through the work they’ve accomplished. She played an important role in merging unions with the Allied Health Professionals and Ontario Liquor Boards’ Employees Union. In addition to this, she helped part-time employees at community colleges in Ontario obtain the right to unionize.

In 2008, Leah became the Executive Director of the Occupational Health Clinic for Ontario Workers (OHCOW) in Hamilton, ON. With her background in management, leadership and partnership building, along with her record of achievement, Leah was well suited to the mandate of OHCOW that aimed to protect and improve workers’ health by identifying hazardous workplace factors and making recommendations to improve or eliminate those factors. In 2016-17 Leah was a member of the Board of Directors of the Canadian Civil Liberties Association.

OPSEU created an award in Leah’s name that is presented to one local and one individual for mobilizing activities and who best exemplifies the spirit and intent of “mobilizing to win.”