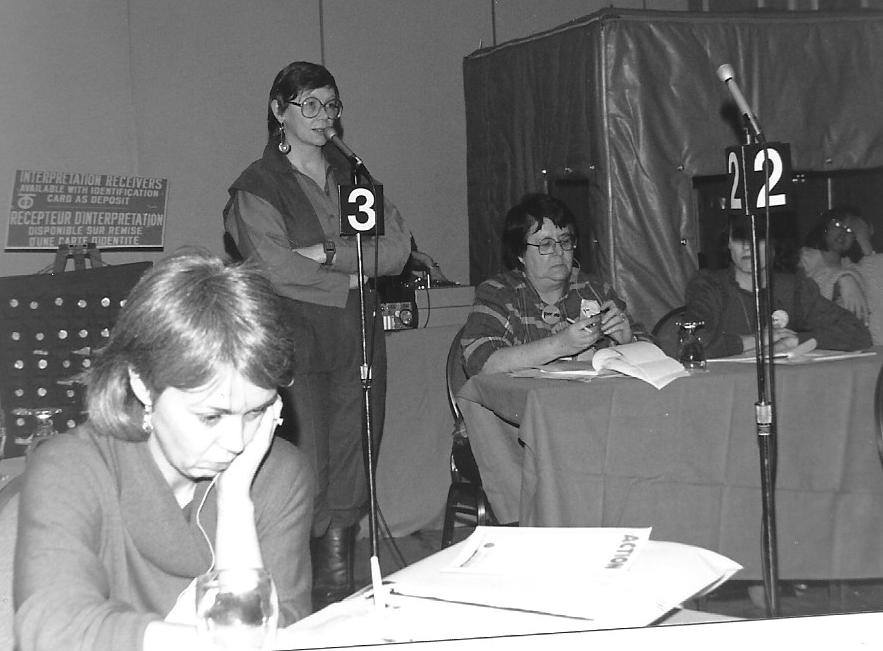 Penni Richmond was a highly respected and much admired trade unionist, feminist and social justice advocate.  Her accomplishments warrant being recorded, remembered and appreciated.

Penni was born in Alberta but moved to Toronto as a teenager. Her work history is a clear indication of a life well lived.  First at Oxfam Ontario and then at Development Education Centre (DEC) she pursued her passion for justice and fairness.  Her intellectual capacity was impressive and she excelled in developing educational materials, editing a book and writing various articles and newsletters. She was also an organizer for International Women’s Day events in Toronto. 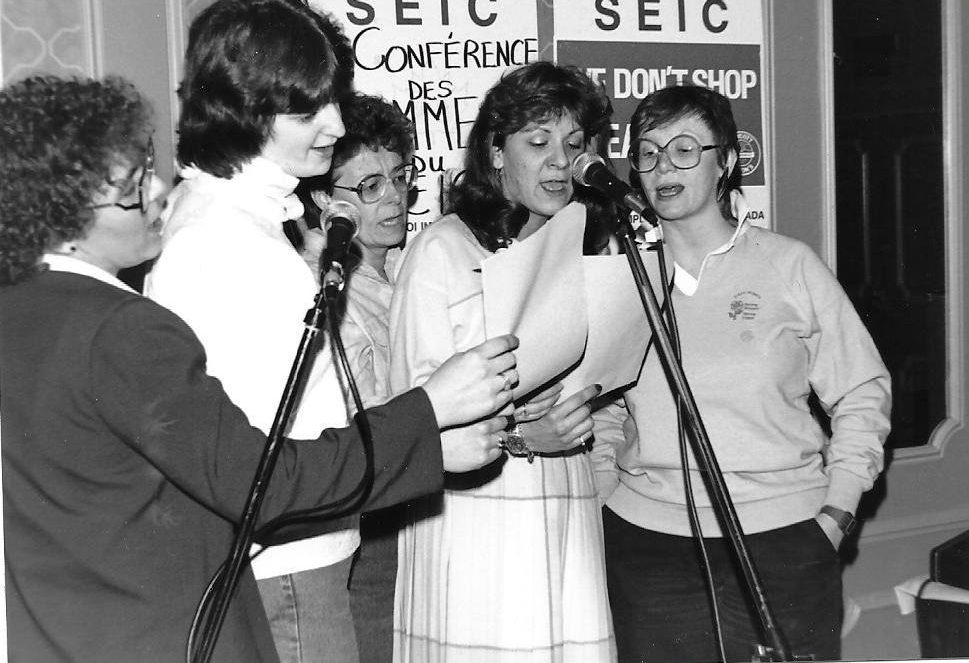 Once she joined the federal public service she quickly became active in her union, the Canadian Employment and Immigration Union, a component of the Public Service Alliance of Canada. She was a leading figure within the CEIU Women’s Committee and is remembered for being a mentor, a sister and a friend, generously sharing her feminist and class analysis in a manner which invited discussion and learning. As one of her CEIU sisters Johanne Labine, recalls, “Penni brought a practice that fostered our opportunity to grow. She shared her analysis and ensured we paid attention to the bigger picture. The richest learning and best laughs happened in the evening…Penni had the best wit, a wicked humour and loved to gather with others.” 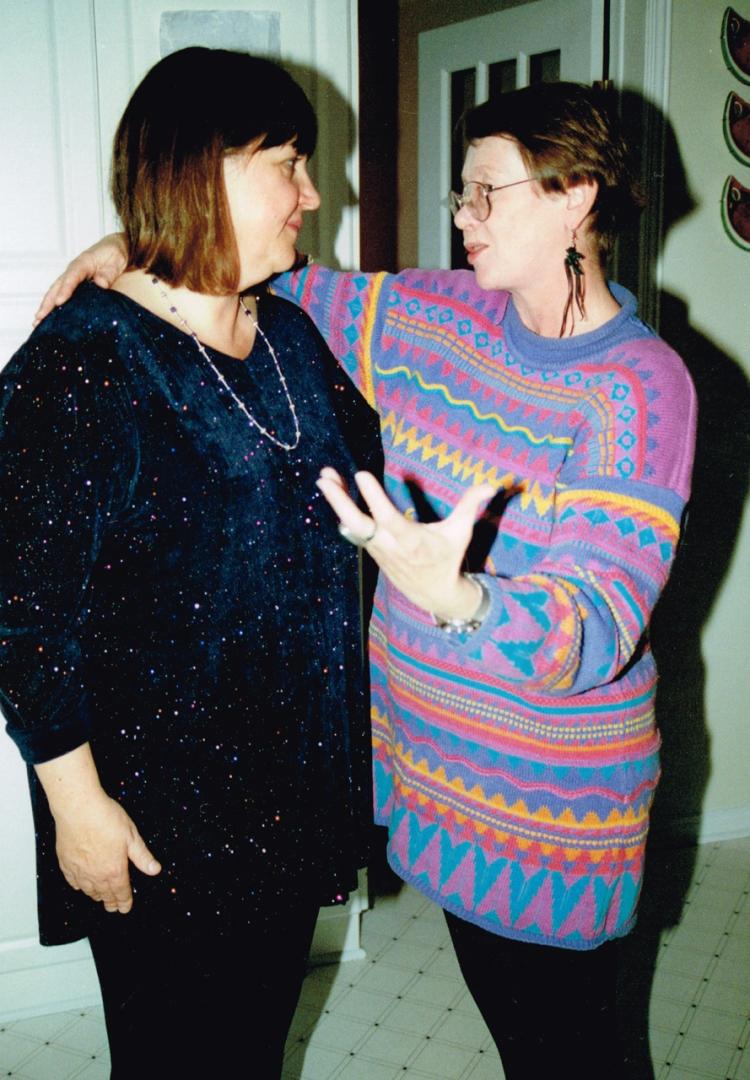 Penni worked tirelessly within the CEIU to make it a notably progressive force within the PSAC and was an active participant in women’s conferences, picket lines and organizing with allies for social justice. As CEIU had evolved so too did the PSAC and Penni played a central role in helping to move the union forward on equality for women and greater involvement in social justice movements.

Penni then brought her wealth of experience, knowledge and organizing capacity to the Canadian Labour Congress as the head of the Women’s Bureau. She and Secretary Treasurer Nancy Riche were a formidable (and often very funny) team. They may not always have agreed on strategy but they were enormously successful working together to champion women’s rights, childcare and disability rights. As Jamie Kass, a union and childcare advocate recalls, “Penni understood the issue. She joined the advocacy organizations in our endless and compelling policy and strategy discussions….she was a tireless advocate and we can trace much of labour’s support over the years to her.”

Penni was known as a valuable and tireless ally. As trade unionist and social justice activist Carol Wall recalls “There are some sisters you meet and instantly you know will become co-conspirators for social justice change and Penni was one of those sisters. I fondly remember the sparkle in her eye as we strategized at CLC meetings on making bold change within the movement to model the kind of change we wanted within society. And she loved my t-shirt quoting Emma Goldman “If  I can’t dance I don’t want to be in your revolution”

After her retirement Penni moved to Kingston to be close to her daughter, Alex and her grandchildren. She died on November 16, 2020 at the age of 73.

Penni is remembered fondly by all of us who considered her a friend, ally and sister. Her advocacy over the years improved the lives of many working people. She made a difference and we thank and honour her.