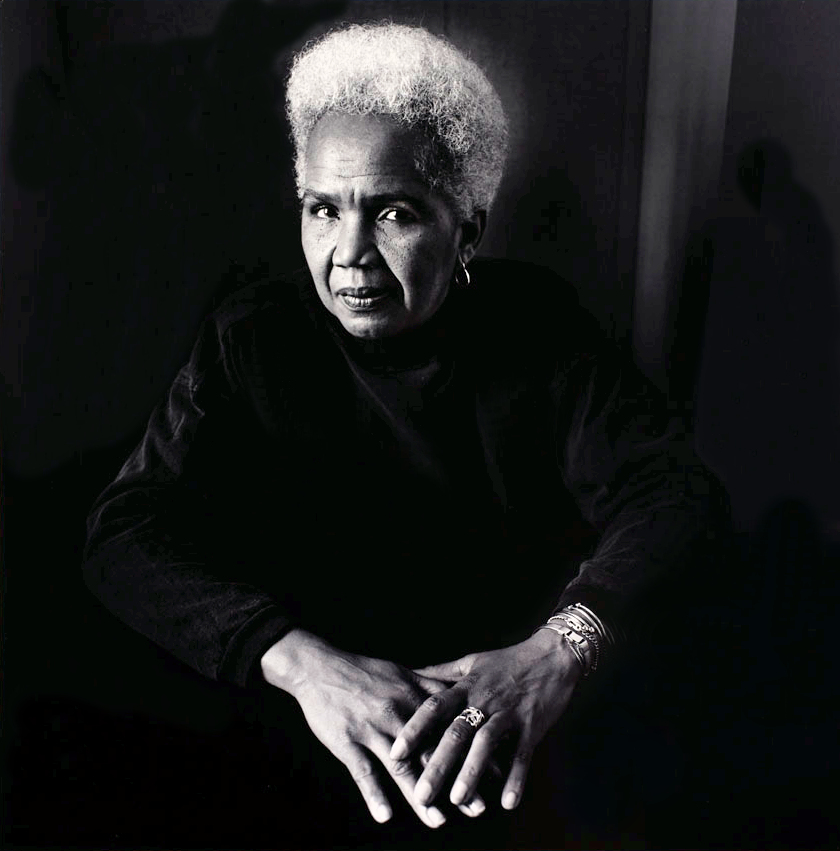 Rosemary Brown was the first woman to run for the head of a Canadian political party. Rosemary grew up in a family with a great number of strong female influences who strongly valued education. Together, they made sure that she received post-secondary education and helped her come to Canada in 1950 to attend McGill University.

Passionate about human rights and children, Rosemary decided to pursue social work. She worked at the Children’s Aid Society in Vancouver, appeared as the social worker host for the CTV show People in Conflict, and designed the training program for volunteers at Vancouver’s first suicide prevention and crisis centre. She received her Master’s in Social Work at the University of British Columbia.

During this time Rosemary began to take an activist stance. She joined the BC Association for the Advancement of Coloured People and later became the President of the BC Council of Black Women. She became a self-declared feminist after reading The Feminine Mystique, and firmly believed that feminism and racial equality were a combined cause. Further, she began to delve into politics. She joined the New Democratic Party (NDP) as she saw socialism as tied to feminism and racial equality.

In 1972 Rosemary decided to run for provincial legislature and won the seat for the riding of Vancouver-Burrard. This made her the first woman elected into the British Columbia legislature. She saw the win as a victory against racism and sexism. In 1975 the opportunity came up to run for President of the NDP. With the support of the British Columbia NDP Women’s Committee, Rosemary decided to run, and in doing so became the first woman to run for the presidency of a federal political party. Despite losing to Ed Broadbent, she viewed the experience as uplifting. As an immigrant who had faced racial discrimination since leaving Jamaica, she was finally seeing the kind face of Canada, coast to coast.

After leaving politics, Rosemary continued to work for the causes she was passionate about. She taught women’s studies at Simon Fraser University, was appointed Chief Commissioner of the Ontario Human Rights Commission, served on the federal Security Intelligence Review Committee, and was a member of the Order of Canada Advisory Committee. Further, she was recognized for her place in history. She was awarded the Order of British Columbia in 1995, and in 1996 she was appointed an Officer of the Order of Canada.