“Britannia: The People’s Playground” looks at the history of this Ottawa landmark from a workers’ perspective. “In the early 20th century, Britannia Park was one of Ottawa’s greatest attractions, likened to New York’s iconic Coney Island,” explains Sanna Guérin, lead on this project and chair of the WHM’s Exhibits Committee. “For working class families living in congested urban neighbourhoods, the 5-cent fare on the Ottawa Electric Railway offered an escape to the country. It’s interesting stories like these that we strive to preserve and share as a museum.”

Visitors to the Ron Kolbus Lakeside Centre will be able to view this permanent bilingual exhibit year-round. “We have developed travelling exhibits before, but this is our first permanent exhibit,” says WHM President Bob Hatfield. “We are proud to partner with the City of Ottawa and be part of the Winter Garden Party for the second year.”

WHM representatives will be at the community booth throughout the Winter Garden Party event with more information about Britannia Park and about Ottawa’s working class history. There will also be horse-drawn sleigh rides, carnival games, hot dogs, maple-syrup taffy and much more. Winter fun both indoors and out for all ages is promised, rain, snow, or shine! 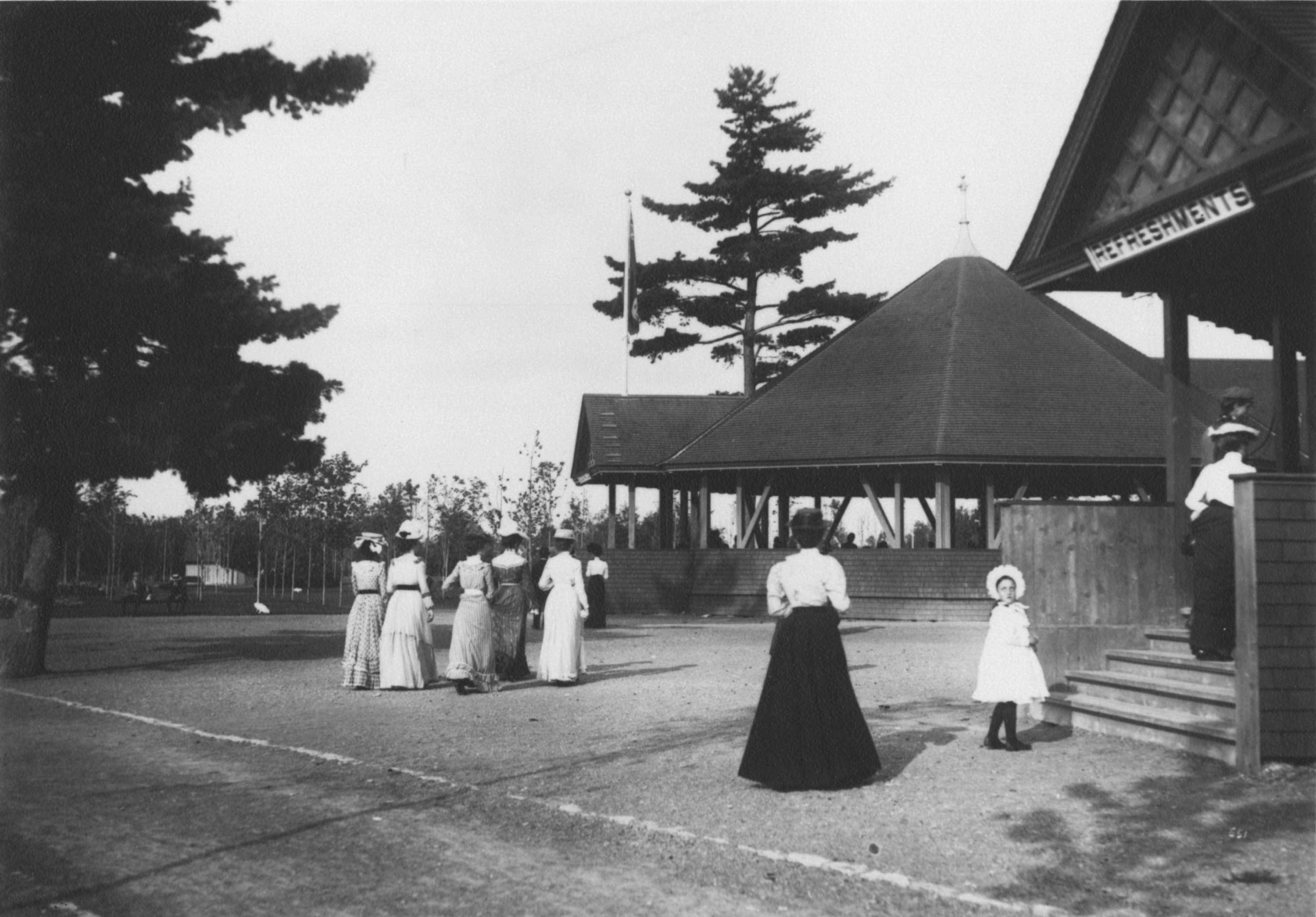