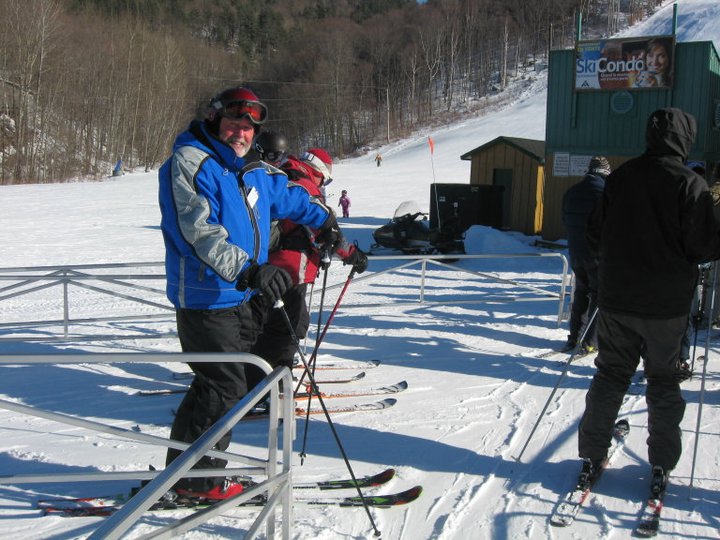 This month’s volunteer spotlight is on our dedicated WHM Secretary, who faithfully attends all our meetings and diligently records our words for posterity. Let’s hear more about this former union rep and his work with the Museum.

What is your name? My name is Bob Allen.

Where are you from? / hometown? I was born and raised in Montreal, Quebec, but have lived in Ottawa since 1973 when I came to work for the federal government.

What’s your primary occupation? I worked as a union representative for over thirty years before retiring two years ago.

How long have you been a WHM volunteer? Why did you join? I was elected Secretary of the Museum at the last Annual General Meeting. I put my name forward because I felt I could make a small contribution to an organization dedicated to preserving and showcasing the important achievements made by working men and women to Canadian society. Too often these are wrongly attributed to the benevolence of a socially conscious elite, the generosity of the captains of industry, or progressive government initiatives. However, we know that we enjoy paid maternity leave, shorter working hours and two-day weekends because working people recognized their importance and were prepared to struggle to achieve them.

Are you/have you been on any committees? As the Secretary of the Museum, my principal responsibilities include recording the minutes of the Board and the Annual General Meeting and booking space for Museum events. So far, I have not served on any particular committee. However, this could very well change as the Museum grows and takes on more projects.

What project have you been involved in that you’re most proud of? While I had little directly to do with its development and ultimately its success, I am very pleased to see the WHM involved in the Cal Best Project. Here is a man who greatly influenced so many people’s lives, yet lived largely in obscurity and was virtually unknown to most when he passed away some ten years ago. Thanks to the efforts of Museum volunteers, working with very limited resources, Cal’s story is once again being told and continues to inspire yet another generation of activists and citizens alike.

If you could travel across Canada, how would you choose to travel and why? If I were to go across Canada again, I would do so by train as I did many years ago in 1975. At that time both national railways had cross-country trains starting in Montreal and travelling through the Ottawa Valley via Ottawa and Pembroke. I remember boarding a Canadian National train in Ottawa at 11:59 p.m. and travelling to Vancouver by coach and back for the grand total of $85, a real bargain even in those days. Of course, today that would be impossible. The tracks through the Ottawa Valley have been largely removed and VIA’s Canadian originates out of Toronto. When next I retrace my steps westward on this new route I would hope to be accompanied by someone who shares my interest in Canadian railway history!